Where custody, inheritance and other family interests are concerned, knowledge of paternity is critical. In situations where the father might be deceased, unwilling or unavailable for testing, a grand-paternity test is a good proxy.

This is the second best way to confirm a relationship, aside from testing father and child directly. By including the missing father’s parents, each of whom contributed 50% of his or her DNA, and testing the child as well, the results are as dependable as though the father himself were DNA-tested.

In these situations, any information is better than guesswork. Cases where the father’s DNA cannot be submitted for analysis are as varied as the human race but his absence does not mean the end of the biological line.

There are dozens of reasons why an individual might require a paternity test. The father may have died before the child was born or relocated. He may deny paternity, or he may be living in a distant country with no contact with the family. In some cases, the father is unwilling to be identified. In these situations, any information is important and better than guesswork. 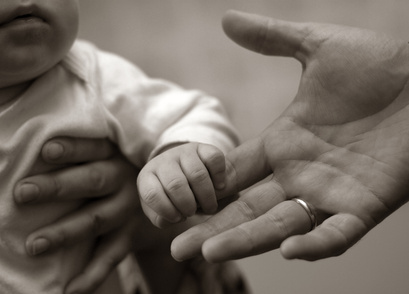 Many families need to identify the father of a child. Whether it’s for inheritance or legal custody, social security or survivor’s benefits, immigration or child support . . . the reasons are many and varied. Whatever the situation, All About Truth DNA Testing Services has the tools to make a scientific statement about the father’s identity.

If the DNA verification is needed for legal purposes, we arrange a court-admissible test. With these tests, results are analyzed in a laboratory certified by the American Association of Blood Banks (AABB). Every step in the process— from taking a sample to shipping to documentation to presentation of results— is verified according to legal protocol. The test is performed by an unrelated third party and follows a strict set of procedures. Samples are sealed with tamper-proof tape and tracked on the journey from beginning to end.

Court-admissible DNA grand-paternity tests are necessary if any legal, military or government decision hangs on the results. 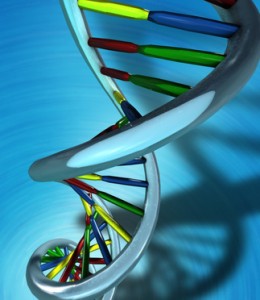 Since the two grandparents each contributed DNA to the father, his DNA is composed of only material from his parents. In the case of the child of the alleged father, he or she will have 50% of genes from the father and 50% from the mother.

By studying samples from close relatives such as grandparents, our laboratory analysts are able to recreate a genetic profile that spells out the father’s name, so to speak, in the language of biology.

Call one of our clinics in Broward, Dade or Palm Beach county if our grand-paternity DNA testing could answer a family’s question or resolve an issue. Grandparents are important to every child, and not just for babysitting.