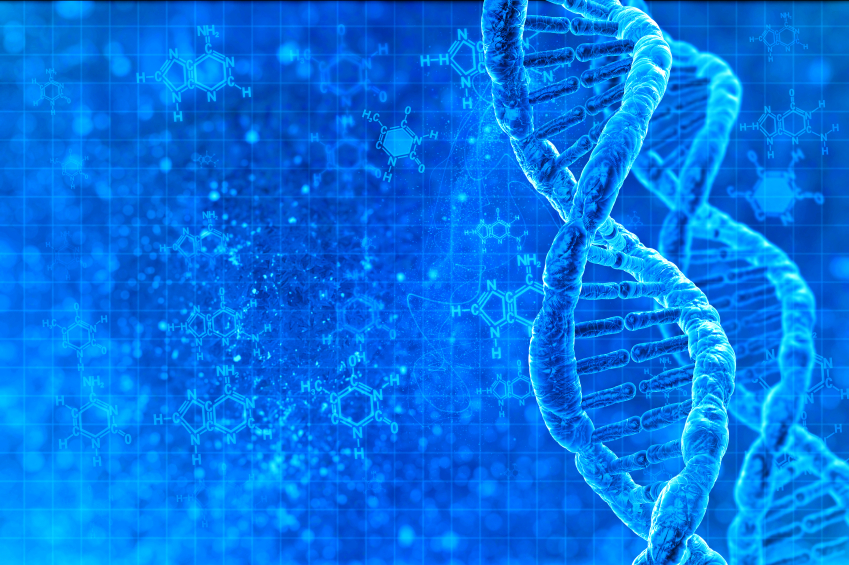 Nothing can slow time down like waiting for a baby that may— or may not— be yours. Many alleged fathers find themselves in this situation. Their girlfriend or wife says it’s their kid, but they can’t shake their sense of uncertainty. One way or the other, they need to know. The thought of having to wait until the baby is born and the hospital has already registered the parents’ names is intolerable.

Now All About Truth DNA Testing Services has partnered with the largest provider of prenatal DNA tests, to offer not one but several methods of verifying a child’s paternity before he or she ever opens their eyes on the world.

There are three ways of doing this. The first method is non-invasive and is available at more than 1,500 locations. Results are confirmed in a week. It requires a blood sample from the mother and a buccal (inside cheek) swab from the purported father. It can be conducted anytime after the ninth week of pregnancy. This test will confirm with 99%-plus accuracy whether the father is biologically related to the unborn child.

A second method carries some risk because it involves sampling the chorionic villi (vessels on the membrane between the mother and child). This test, called CVS, is performed by a doctor who draws a sample of tissue from the placenta. The sample is drawn through the vagina or through the abdominal wall. The CVS test can be conducted between the ninth and 13th week of pregnancy.

The third type of test, called amniocentesis, analyzes a sample of amniotic fluid. This is done by a doctor who inserts a needle through the mother’s abdominal wall. The ob/gyn doctor who performs this test can explain that there are slight risks involved, including miscarriage or infection. This is a test that is routinely used to check for birth defects such as Down’s Syndrome. Again, results are available after five working days.

Blood Relative or Not? 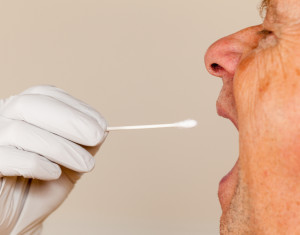 All About Truth is now able to offer several options for advanced prenatal DNA testing. The basis for the first method is that scientists are now able to identify the baby’s DNA in the mother’s blood. Laboratory analysis can show how the baby’s gene sequence differs from the mother’s by only one letter— which matches the father’s DNA. A sample of DNA from the inside of the alleged father’s mouth is then used to confirm or dismiss paternity.

This technology has already been used to help settle a murder case. In its most famous application, the procedure was used to prove that a suspect, Michael A. Roseboro, who was on trial for his wife’s murder, had fathered a child with another woman. Prosecutors claimed that the murder was motivated by the father’s affair.

In some situations, it is the woman who asks for the test. If a woman is in a relationship that is marked by domestic violence, for instance, or if she has been raped, she has the right to know if the baby was fathered by her abuser.

There are many reasons why a man or a woman might need to know for sure— and now there are very few reasons why they can’t. Call our national hotline if you need to know.