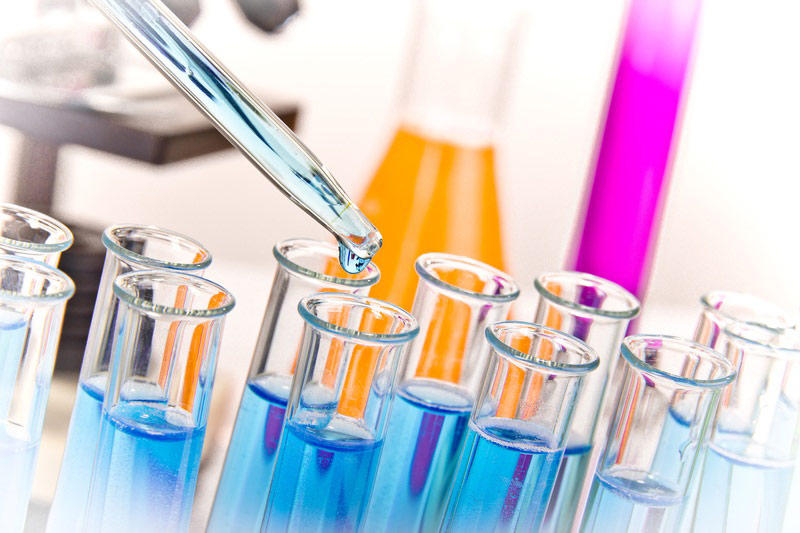 Paternity tests figure in all kinds of cases, but the most common reasons cited by clients concern child support or custody. Either the mother or father may need verification of a child’s biological parenthood.

To be admissible in court, as legal evidence, DNA testing is the gold standard. No judge or agency would question a DNA test that’s administered by a reputable organization.

The key is: Such a test, to be allowed as legal evidence, must be processed by a laboratory that’s accredited by the AABB (American Association of Blood Banks).

Not every DNA testing lab has the AABB advantage. All About Truth DNA Services partners with an AABB lab so we can offer legal verification of a child’s paternity. The reason AABB is required by the law is because there is a strict protocol that’s followed by an AABB lab. DNA samples are taken under specific conditions, and there is a chain of custody to make sure the samples are accounted for, every step of the way. The laboratory analysis must be performed by someone who is an objective third party. As with all DNA tests, a blood relationship can be determined with a 99%-plus degree of accuracy.

Because this is a legally accepted test of parenthood, DNA testing is used to determine health insurance claims, social security benefits, inheritance, visitation rights, financial support and other critical issues. 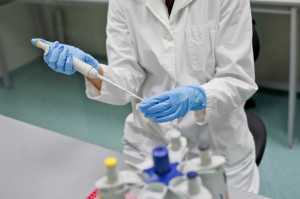 States have become aggressive about collecting child support. That is just one reason why it is crucial that a father have proof of paternity. Once the law has determined paternity, it is very difficult (nearly impossible) to change the ruling. Men have lost wages, property and licenses after failing to pay child support. Eventually, the court can even throw a delinquent parent in jail.

On the other hand, there are fathers who are denied a relationship with their child. Custody battles and visitation rights are some of the issues that are decided by paternity suits. Especially if the mother remarries or lives with another partner, the biological father can find himself on the outside looking in, with little or no contact with his child.

For the woman, the issues are equally vital, if different.

Raising a child without the help of another is difficult enough, but financially almost impossible these days.

Once the father’s identity is established by DNA testing, court-ordered support can be decided on the basis of a man’s income. If the putative father contests the allegations— in other words, insists that the child is not his— he may be required to pay for a DNA test to prove that he is not the father.

There have been cases where a woman becomes pregnant after rape, or while she has a relationship marked by domestic violence. She has the right to know if the baby was fathered by her abuser. In these situations, a child may someday need genetic information about their health that is captured by the DNA test. If a paternity test is not conducted, he or she may never know the truth.