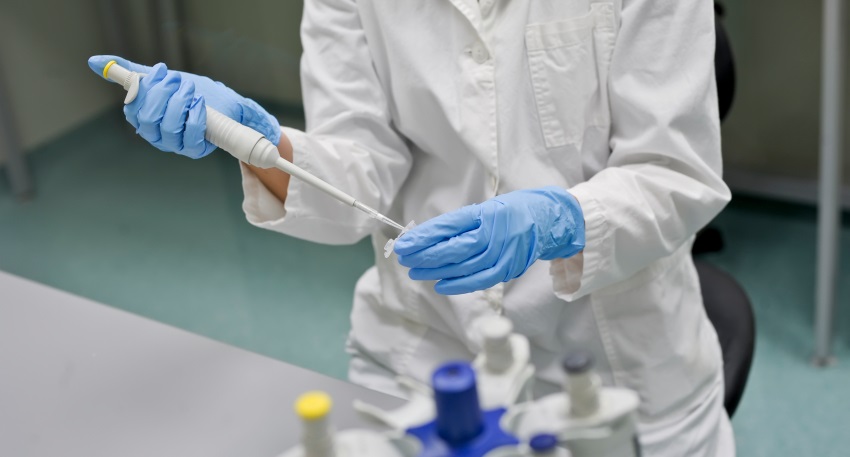 DNA testing is a fairly new science, but it reached backward into the past recently to show that President Warren Harding fathered a daughter while he was married to someone else. Until the DNA test proved the paternal relationship between the President and Nan Britton, most experts could also advise trying to see a physical resemblance between father and child.

At All About Truth DNA Testing Services, we encounter this problem on a regular basis. A client calls. Maybe their girlfriend or wife is expecting a child, but they suspect they might not be the biological father. Further more, they have now started to wonder if the older children were fathered by someone else.

DNA testing is a modern miracle. Ever since scientists discovered that each person has a unique genetic footprint, with some genes inherited from the mother and some from the father, the tool has been used to solve mysteries like the Harding love-child.

Paternal testing with DNA sample is not just for infants. We routinely test older children, and even adults for biological relationships. All we need is a sample obtained from a cheek swab, or a hair of the person’s with the root intact. If you call our office, we can explain the various types of samples that will give a reliable DNA testing result.

It took nearly 100 years for the truth to come out in the Warren Harding case. Our lab usually has results in three to four days.

Paternity Tests at Any Age 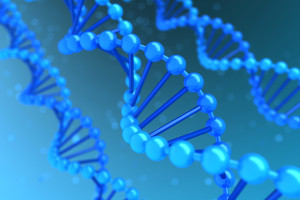 The possibility of another person having the same DNA as another person is close to zero. That’s why DNA testing is accepted as legal proof of paternity, as well as for identifying victims of crime and for helping reunite families who have been separated.

In the case of fathers and children, the child would have inherited half of his genes from the father and half from the mother. Testing can show one of two equally vital truths: Either that the two persons have a blood relationship, or that they don’t.

Each cell in a person’s body contains all of his or her genetic information. One good sample of blood, skin, fingernail or hair (with root cell) is all it takes to confirm a person’s relationship with another person.

All About Truth DNA Testing Services helps clients through the entire process— from sample collection to lab analysis to reports and documentation. We have seen and heard a number of stories about strange and unusual cases. The common thread through all of these stories is a burning desire to know the truth, or a compelling reason to prove it.

DNA fingerprinting from a reputable, certified laboratory such as ours, accepted by legal authorities, is proof enough to dispell any doubts.

If you or someone you know has a vital need to verify paternity, call one of our offices in Broward, Dade or Palm Beach counties, or call our nationwide hotline. We’ll help you clear up the mystery.