These days you hear quite a bit about genetic testing. Did you know it can be used to verify if  someone is a blood relative— and thus whether that person is eligible for immigration to the United States? One of our clients (we’ll call him Hidalgo) had a son named Jose who did not come with him when he left Columbia 15 years ago. The young man is now ready to launch a career in accounting, and he would like to join his father here in Florida.

So we told him how it works. He, Hidalgo, is the sponsor (also called the petitioner) and we would need a DNA fingerprint from him. (This is easily done by collecting a hair with the root intact, or a blood sample, for testing.) 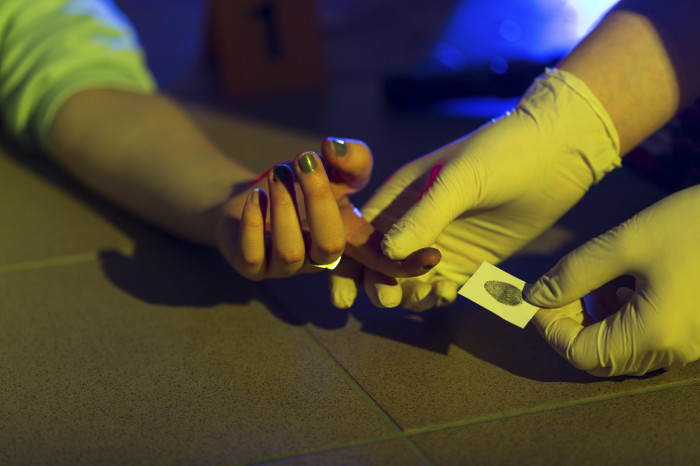 Our company, All About Truth DNA Services, sends a collection kit to the Embassy in Columbia, which then arranges an appointment for the beneficiary (Jose, the son) to be tested. The sample from Jose is collected at the Embassy and sent to our lab by priority mail. When the results are available and all documentation is complete, the Embassy will contact Jose.

Our lab usually has results in three to four days.

DNA testing is a modern miracle, and a great advancement over the type of fingerprinting that used an ink pad to record swirls on a fingertip. Every person has a genetic I.D. that is unique, with some genes inherited from the mother and some from the father.

While the possibility of another person having the same DNA as another person is close to zero, the family resemblance (genetic identity) is unmistakable. That’s why DNA testing is accepted for proving paternity, for identifying victims of crime and for helping reunite families separated by immigration.

Each cell in a person’s body contains all of his or her genetic information. One good sample of blood, skin, or hair (with root cell) is all it takes to confirm a person’s relationship with another person.

DNA Identification by Tooth or Nail

We could have used a fingernail clipping or a lock of hair for DNA test. (The hair could not be snipped or cut from the head; it would need to have the root attached.) Blood, semen or skin also provide DNA fingerprint. 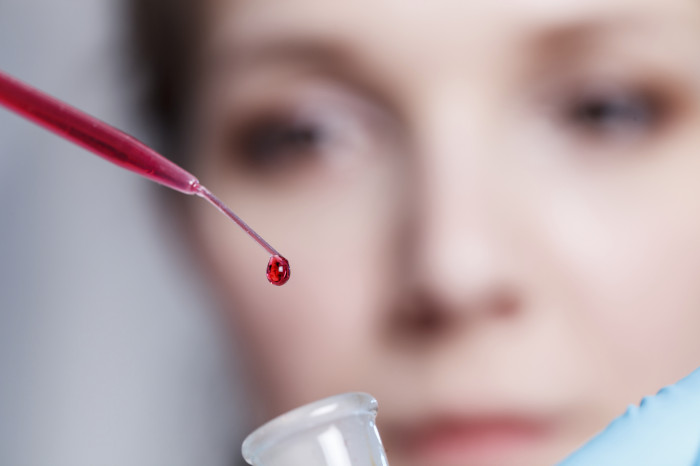 DNA testing has become the final proof for families seeking to be reunited in this country. DNA fingerprinting from a reputable, certified laboratory such as ours, is accepted by the legal authorities that determine whether a person is eligible for immigration.

If you or someone you know would like to help a family be reunited in the United States, call one of our offices in Broward, Dade or Palm Beach counties, or call our nationwide hotline. We’ll help you resolve the problem and re-establish a happy, complete family.