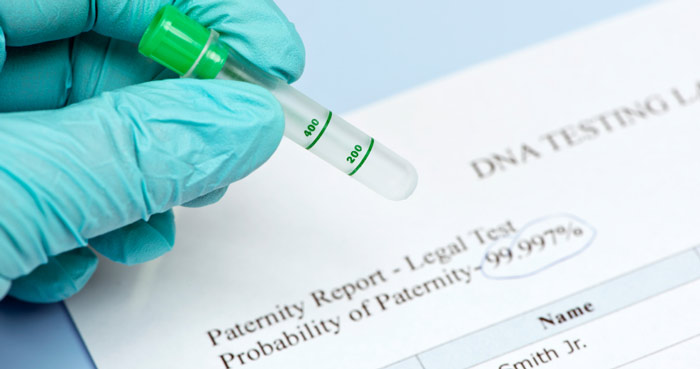 It’s a question of paramount importance for everyone concerned. Sometimes, even the mother is not sure. (Ascertaining an approximate date of conception is not a surefire method for establishing paternity because sperm can live in the mother’s body for days.)

Any of the following may be considered among the interested parties, for different reasons:

In fact, only a party with ‘standing’ can file a paternity action. Standing refers to some justification for a person’s desire to know. Only four parties have standing: father, child, mother, and State (government).

A paternity action is begun when one party files a petition or complaint, explaining why this person or entity believes a certain man is the father. While laws vary from state to state, generally there are presumptions— such as the presumption that a married man is the father of a child born to his wife. Various states have differing laws regarding the timing of paternity suits, such as deadlines for filing and the time allowed to contend a suit for DNA Test.

Father Has Right to Know 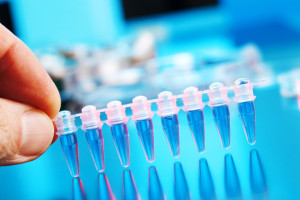 Any man who is in doubt has a set time to prove to himself and the world that he is or is not the father by submitting to DNA Test.

All About Truth DNA Services, with offices in Broward, Dade and Palm Beach Counties, can explain the procedure and issue the testing kit.

Each cell in a human body contains genetic information from the mother and the father. A sample of blood, skin, or hair (with root cell) is used to confirm biological relationship. Semen or a nail clipping can also provide a DNA Test fingerprint.

The law assumes that a man has a right to know if a child is biologically related to him. However, once the court has identified a father, it seldom reverses the decision— even if DNA Test proves otherwise. (The justice department, in its role as judge and jury, does not want a child to be juggled between parents.)

While past methods were at best unreliable, DNA Test is the gold standard for establishing paternity. The evidence is accepted in a court of law, as long as the samples were taken under strict conditions and processed in a qualified laboratory.

If you are involved in a paternity suit or you know someone who is struggling with the issue, call one of our offices in Broward, Dade or Palm Beach counties, or call our nationwide hotline.

All About Truth DNA Services will help put the matter to rest, once and for all.