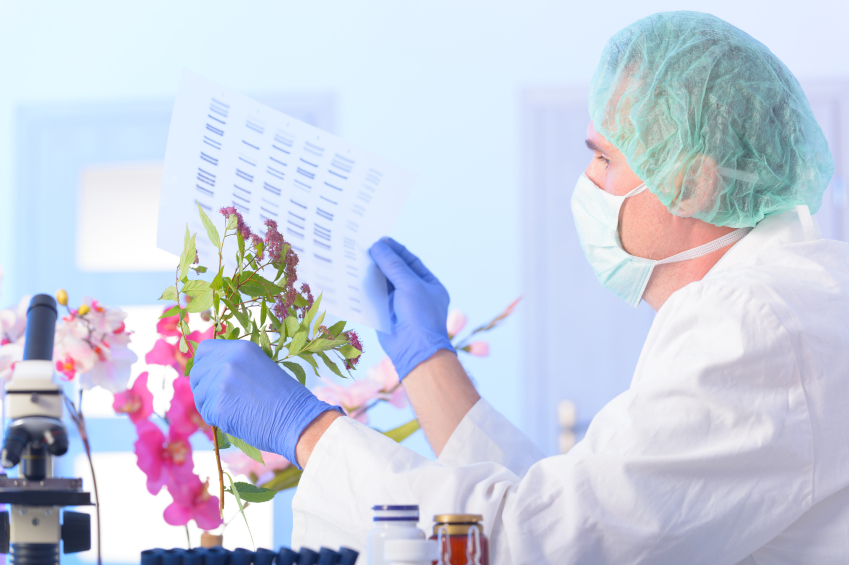 Among the concerns that people raise about paternity are very real questions about the child’s future. It’s not just his or her family name that is at risk. Every American child is entitled to legal rights and privileges from the father, including medical and government benefits, inheritance, and the security of child-support payments.

Any issue that is so weighted will carry the risk of fraud, and this one is no exception. At All About Truth DNA Testing Services, we had a case just a few months ago where the mother falsely identified an uninvolved man as the biological father of her child. Besides depriving the child of his genetic inheritance, this type of fraud prevents the child from ever learning about the family medical history— a right that is accorded even to children of sperm donors who may never meet both parents.

This type of fraud also deprives the man who was falsely identified as the father, as he pays child support for a child that is not biologically related. Of course there are cases— many cases— of stepfathers who gladly claim a child as their own, adopt them as part of a marriage agreement, or agree to have their names on the birth certificate as the father of an unrelated child. In some states, a spouse who not the biological parent may be granted custody under the concept of ‘equitable parent’.

If a child’s welfare hangs in the balance, officials are required by law to seek reimbursement from the father. In these situations, DNA tests are used with 99.99% accuracy to verify paternity, and with 100% accuracy in ruling out paternity where the alleged father has no biological (genetic) association.

Under federal law, states are required to offer unwed parents the opportunity to acknowledge parenthood by voluntarily signing a birth certificate or other document. But if the father isn’t present at the birth, the mother is not allowed to list him as the parent. 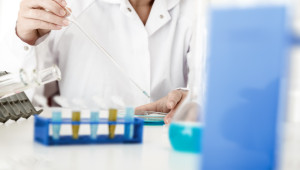 If the parent is unwilling to sign a voluntary document, the mother may bring legal action to establish paternity. If the father is present for the birth, however, and it is obvious that he is the father, it’s unlikely he will be allowed to leave without signing a birth certificate or voluntary declaration. That is because states are increasingly attempting to find another person, besides the mother, who will take financial responsibility for a child.

No matter who requires the information— whether it be to protect the child’s future or protect an innocent person from fraud— All About Truth DNA Testing Services in South Florida offers non-invasive blood testing for paternity. No matter who is pressing the issue, the outcome serves to establish the truth.

With 1,500 collection sites, it’s not necessary to wait long weeks or months to have these vital questions settled once and for all. Prenatal paternity testing can even be administered while the mother is still pregnant. Whether the alleged father has signed a birth certificate or not, a DNA test is accepted in court as evidence.

Issues of paternity and child support are too important to be left dangling in the wind. Have your doubts put to rest, and affairs settled legally and finally. Call All About Truth DNA Testing Services today to get started on this life-changing resolution.