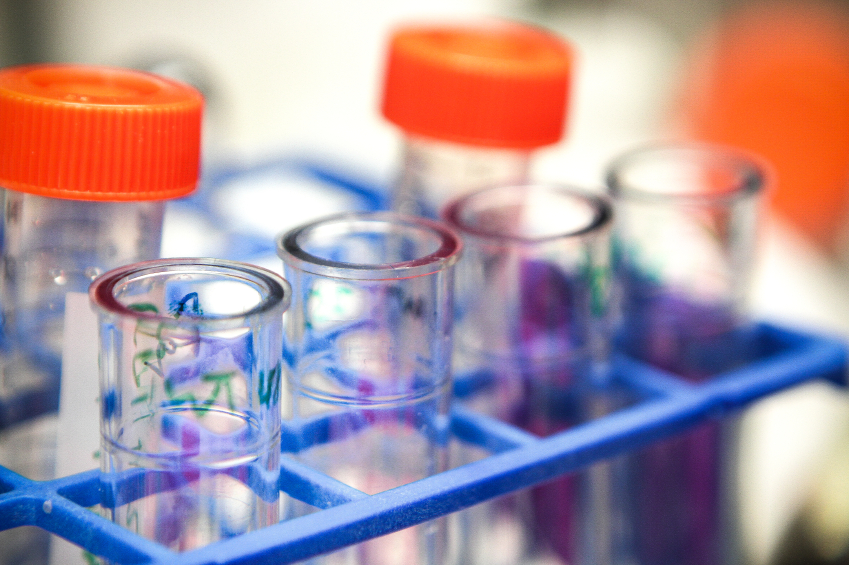 With DNA testing technology, adoption no longer means a dead end for children who long to know about their true parentage— or for birth mothers who can’t stop thinking about what may have happened to the baby they surrendered for adoption.

We recall one mother who gave her child up for adoption when she was just 16. She later married the father of the child and they raised a family together. Years later, she could not forget about their oldest child. She came to us with the suspicion that a girl who’d been adopted by a neighbor family was actually her missing daughter. Her hunch turned out to be true. The oldest girl now has two loving families and a grateful birth mother.

All About Truth DNA Testing Services can prove whether a woman could be the biological mother by comparing the child’s genes with the mother’s. The same test is used to confirm that an in-vitro child, who was nurtured in another woman’s womb, is the fetus that developed from the mother’s egg.

Testing the DNA of the mother and child is the best way to prove inheritance. But there are alternatives even if the mother isn’t available. Say the biological mother died. By comparing the child’s DNA with that of a maternal aunt, uncle, or sister, we can say with some certainty that the child is a member of the family.

Will the True Parents Please Stand Up? 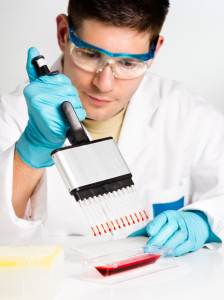 When it’s the subject of movies or books, mix-ups at birth are funny and endearing. But it is not funny when people learn that the hospital sent them home with the wrong infant. Some children say they could sense from an early age that they were ‘different’. Maybe they looked different from the family that raised them, or they had mysterious gifts or traits that did not seem to match anyone else’s.

One true story concerned a young man (we’ll call him Dan) who always had a hunch that he’d been raised by his non-biological family. Despite an unusual trait— fused fingers on one hand— Dan became a celebrated musician. One night he was playing trombone at a local jazz club when he met a man who told him he was also a musician. When they reached out to shake hands, Dan’s heart nearly stopped. The admirer’s hand had fused fingers.

‘I knew at that moment that I would find my family,’ said Dan.

The Truth Will Out with DNA Test

All About Truth DNA Testing Services has heard any number of heart-stopping stories and there is almost always a burning desire to learn the truth. That’s why we offer DNA lab testing. In most cases, we can verify identity between mother and child with 100% certainty if we have both parties. In other cases, we can indicate a strong probability.

If you know someone who needs to know, call one of our offices in Broward, Dade or Palm Beach counties, or call our nationwide hot-line. Why wonder when the truth is so easy to discover?